Violence free society, inhibition free intellect, trauma free memory and sorrow free soul are the birthrights of every human, said Sri Sri Ravi Shankar on Tuesday. The spiritual leader and founder of the Art of Living said that people should see beyond their prejudice to end violence.

While speaking at the ‘World Summit on Countering Violence’ he expressed concern about today’s youth turning aggressive at little matters. “Losing their temper has become a fashion among the youngsters recently. This is due to the influence of films and media. If they don’t have the strength to tackle a problem, they turn aggressive and that finally leads to depression,” he said.

Over 30 delegates from across the world participated in the summit organized at Art of Living International Center in Bengaluru. The conference began with emphasizing the power of inner peace that helps sustain non-violence in the world. Experts shared their perspectives on the complexities and nuances of creating a non-violent world. They discussed issues from religious dogma to repression causing strife and shared personal stories of how witnessing violence led to a resolve to make a difference.

“In my 35 years as a police officer, I have seen terrorism and separatism of all shades. Corruption is the common thread that runs through most of the problems leading to bad governance. This in turn leads to discrimination and exploitation causing frustration and anger,” said Prakash Singh, former DIG, Uttar Pradesh police. 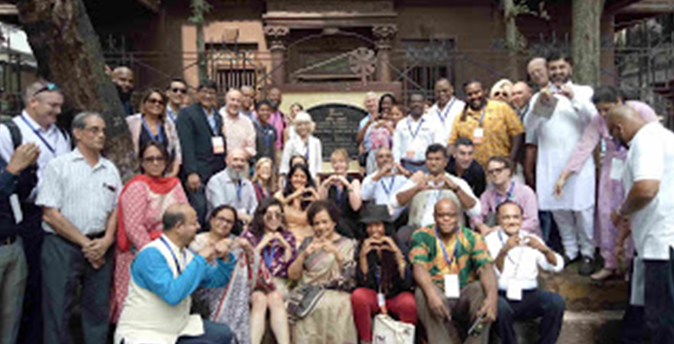 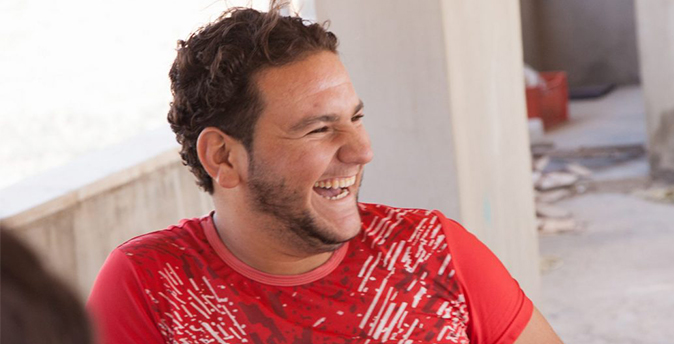