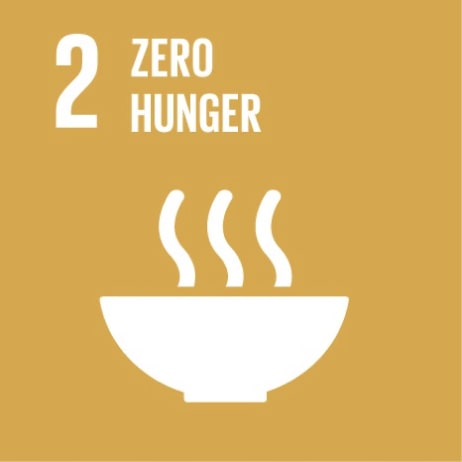 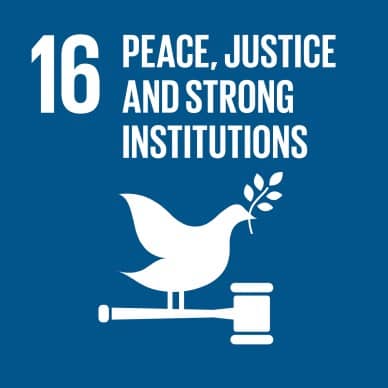 Every disaster, whether natural or man-made poses unique challenges. Through its network of volunteers, IAHV has been able to respond swiftly to natural and human-made disasters. As a result, today IAHV is established as a vital provider of both short-term and long-term disaster relief and rehabilitation programs in India

Material help alone is not sufficient for survivors of disasters who have experienced severe physical and emotional trauma. Alleviating trauma and helping people to reclaim their lives is essential. 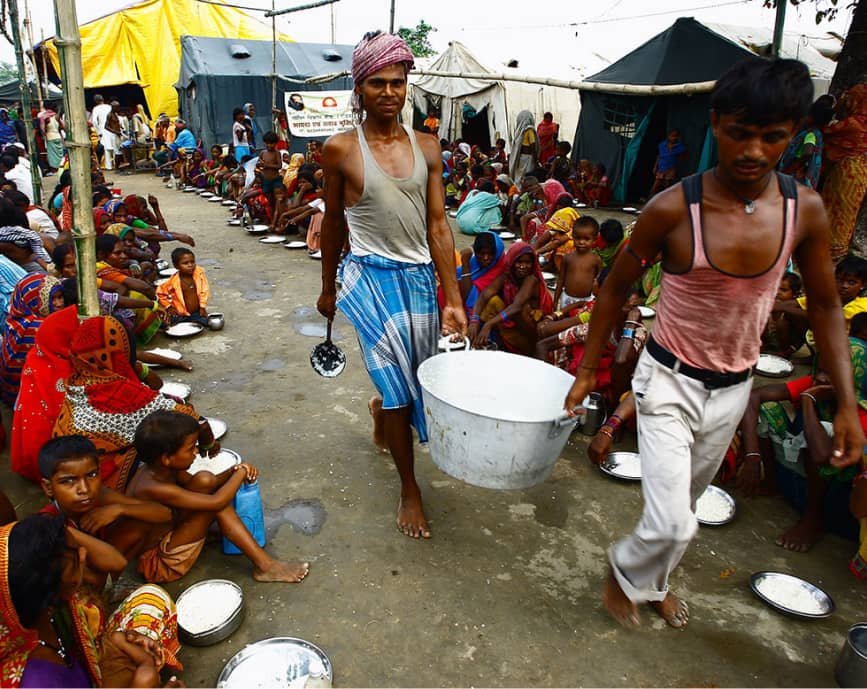 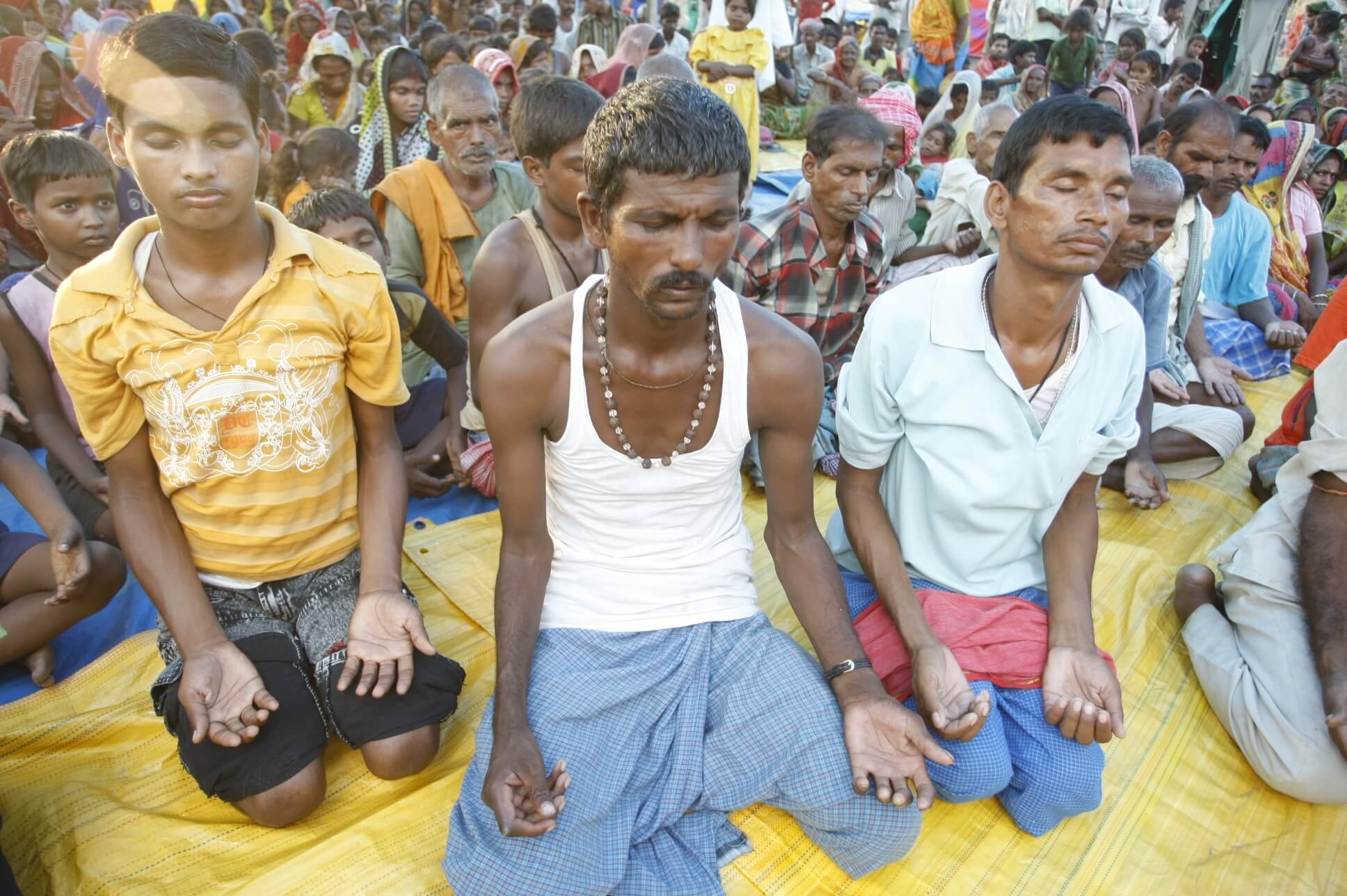 Complete rehabilitation on both physical and emotional level, is the solution for providing true relief for those affected by disaster. Through our proven and effective methods, victims are able to release their trauma and renew their energy, resulting in individuals empowered to achieve peace and wellbeing in themselves and those around them, and cultivating innate human values of kindness, understanding and service to others too.

We provide immediate materials and care when disaster hits. Our emergency services provide food, clothes, medicine, shelter, doctors, counsellors and other physical and mental health experts as an integrated part of our immediate relief efforts.

Our disaster and trauma relief programs teach participants how to process their emotions and stress through various breathing techniques and to shift their attention from the past towards possibilities for a future. 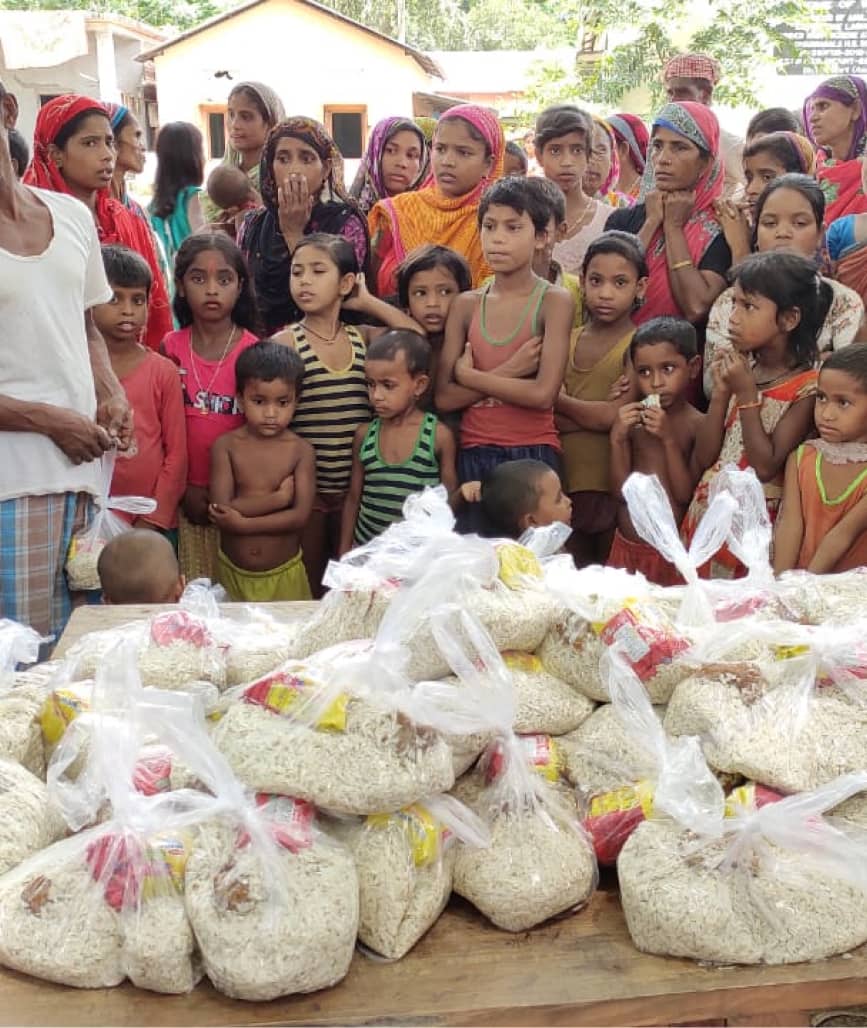 Some of our relief program work includes: 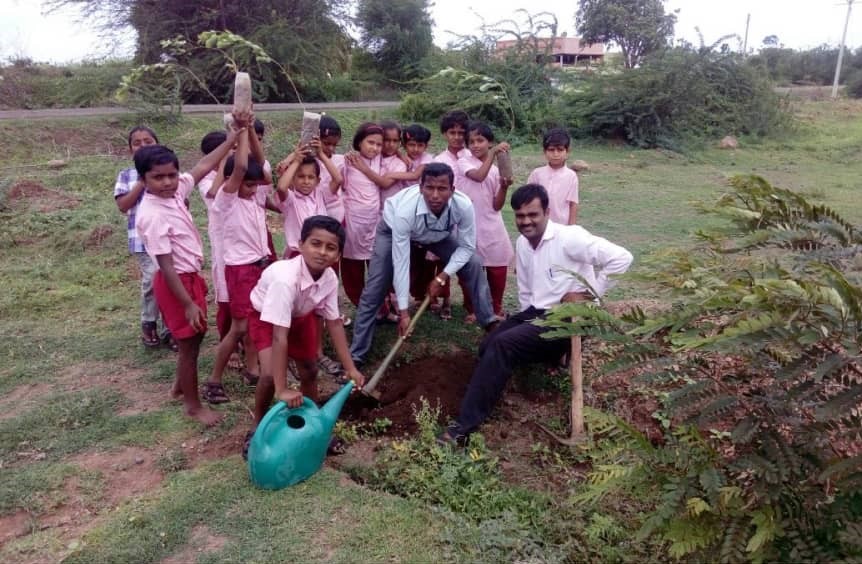 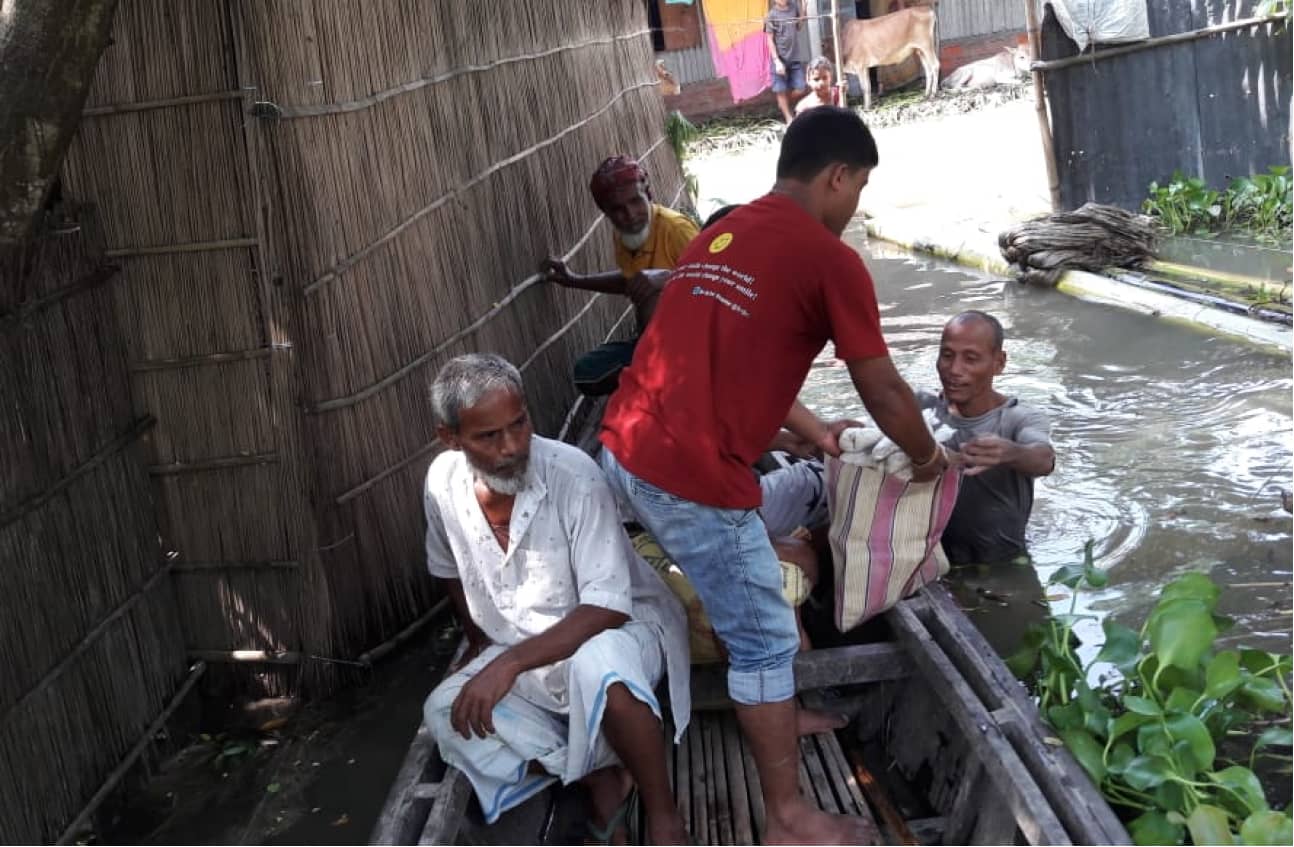 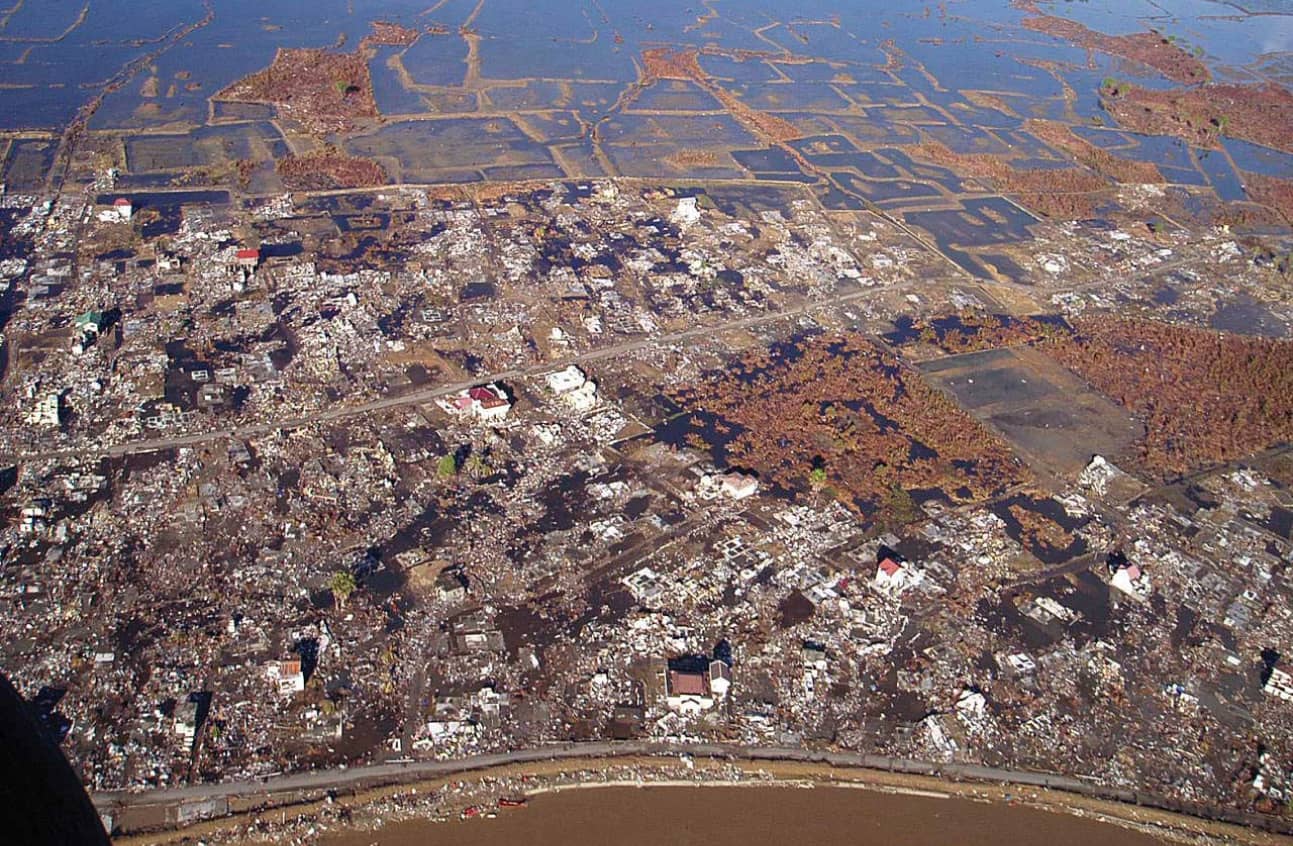 On 26th December 2004, an earthquake of magnitude of 9.0 on the Richter scale shook the western coast of Northern Sumatra. The earthquake spawned a series of tsunamis that travelled across the Indian Ocean from Indonesia to Africa’s Eastern Coast killing over 230,000 people in fourteen countries and inundating coastal communities with waves over 30 meters high. One of the deadliest natural disasters in recorded history, Indonesia was hit hardest, followed by Sri Lanka, India and Thailand.

To help the victims of the Tsunami reclaim their lives, we embarked on a major initiative to provide relief. Within hours of the disaster, over 500 of our volunteers distributed food, clothes, blankets, medicines, 250 tons of relief supplies and 100,000 litres of drinking water to those affected in Sri Lanka.

Indian government reports stated that 10,000 people lost their lives; an estimated 2,726,596 people were affected in this natural disaster; over 5000 persons were believed to have gone missing. The tsunami, whose gigantic proportions were never seen or heard of before, left a gaping trail of wreckage of life, significantly in coastal districts like Cuddalore, Nagapattinam, Nagercoil, and Kanyakumari. According to a report, 1500 children lost a parent in the family and 117 were orphaned in Nagapattinam itself.

With the landscape suddenly having disappeared, the need for immediate rehabilitation was stark. Yet the wreckage that was caused in a few hours took several months to build back. We initiated long-term rehabilitation measures for the victims, building 120 houses in association with Times of India Foundation, set up vocational training centres and a primary school to provide free, quality education to the tsunami-affected children.

IAHV has not only built Homes and Schools, it has also built lives that were devastated, spirits that were destroyed, hope that was washed away, and most importantly it has instilled the values of harmony and belongingness among the people, who continue to live as an example to the whole world. As a result, we were declared the official head of trauma relief operations by the Collectorate of Nagapattinam. 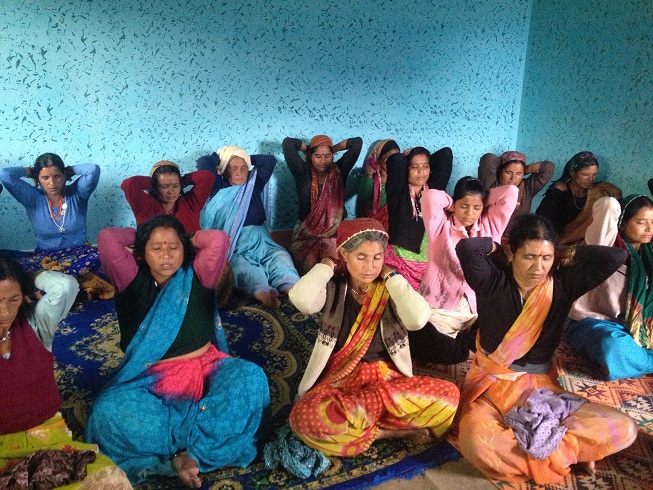 Massive flooding and landslides wiped out entire towns, roads, buildings, and population. This region is visited by millions of pilgrimage tourists and was buried under 8 feet of slurry.

Rescue operations were extremely difficult in the absence of roads, and thousands died due to starvation and extreme weather. At the time of the disaster, the Economic Times reported that a total of 3,978 villages had lost connectivity. Among other essential services that were hit, at least 237 drinking water schemes were also damaged.

After heavy floods lashed the area and resulted in heavy loss of lives, IAHV partnered with The Art of Living and our volunteers set up relief camps in Guptkashi, Dharasu, Harsil, Rudraprayag, Gauchar, Rishikesh and Jolly Grant airport. They trekked and reached out to remotest of villages like Chandrapura, Medula, Sili, Agastya Muni, Vijaynagar, Ukhimath, Neily, Kund and Arkund to provide relief material, food and medical-aid.

We also united all relief efforts of those on the ground. Our volunteers in Dehradun and North India worked with the paramilitary forces, the Indian Air Force and disaster management teams to provide the evacuees with drinking water, food, relief material and medical-aid to the inhabitants in distress. A team of 250 volunteers, including doctors, continually provided trauma relief, and assisted in rescue operations clearing the debris. 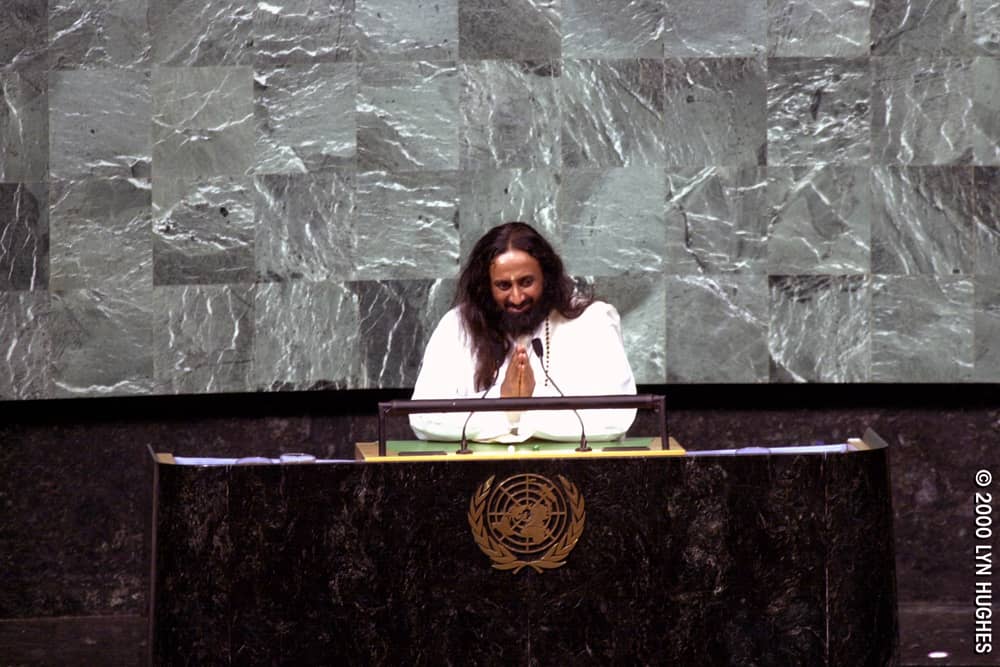